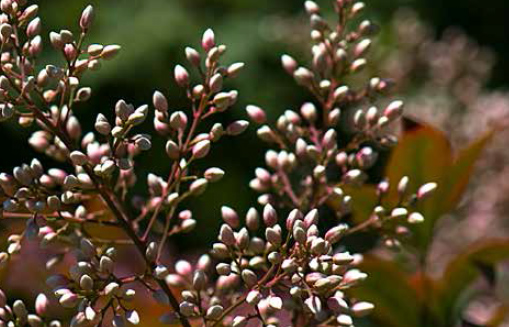 Soil... It created human beings. And it fills the stomach of all the created beings. The mother earth... It is always generous, fertile and protective. We miss the soil when we are away from it. It is where we belong and where we will return. Our life is a cycle. Soil and death are a whole in all religions. The place where we will return is the place where we started. With death, the soil becomes our mother again, it takes us between its affectionate hands and loves. The starting point of culture and civilization is the city and the starting point of the city is soil...

The element of science, technology, art and architecture. Our first tools were from the stones. Then we developed cultures, constructed houses, founded cities and made tools for every special purposes. The first human to find the wheel rolled in on the soil. Our first weapons were from the stone. Then, we developed weapons. Wars erupted. First, the fights, then the agreements. Borders were drawn on the soil. States and civilizations were founded, developed and humans become humans.

Were it not for the soil, would we exist?

“Do not despise the earth, what lies beneath the earth, where are all the saints, hundred thousand prophets lie in the earth.”